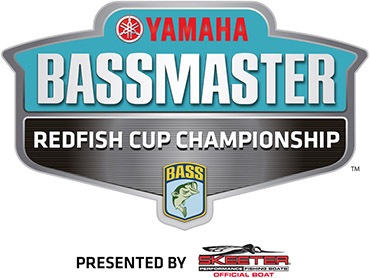 The five all-star teams that will compete in the 2022 Bassmaster Redfish Cup Championship have been set, and headlining this group are returning champions Chris Zaldain and Ryan Rickard. A combination of all-star teams and redfish champions will battle for a top prize of $75,000 Nov. 4-6 on Texas’ Port Aransas.

> 2022 Bassmaster Angler of the Year Brandon Palaniuk and social media sensation and saltwater fishing lecturer Mike Goodwine, one of Florida’s most in-demand guides

“After fishing with Capt. Ryan for a whole week during the 2021 Redfish Cup, I feel like I’ve been fishing with him for years,” said Zaldain of the advantage he and Rickard will have in trying to defend their title. “The Redfish Cup is truly a team effort and we definitely have the chemistry required to win. This year, I already know what to expect from him and he knows what he’s getting with me. All we have to do is focus on locating fish together. The rest of it is easy and natural.”

Competing from the Power-Pole Pro Redfish Tour are its 2022 Team of the Year Chris Cenci and Chris Kennedy, the multispecies championship team who competed in last year’s Redfish Cup Championship, and 2022 Redfish World Series qualifiers Graham Taylor and Copeland More. The last qualifying team will be announced at a later date.

“It was a long season fishing against the best sportsmen across the Southeast,” Cenci said. “We got lucky and finished first in Team of the Year and are the only (professional) team to have qualified two years to fish the Redfish Cup Championship. We feel blessed and lucky to be going back. Hopefully, we can have a better showing this time around.”