Scouting The Bottom Half Of The Championship Field 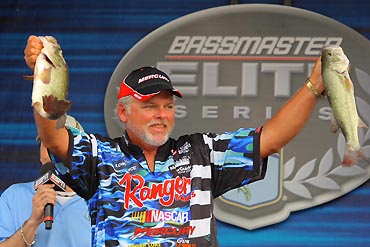 (Editor's note: This is part 2 of a 2-part story about the Top 12 who'll fish the upcoming Toyota Trucks Championship Week. To read part 1, click here.) 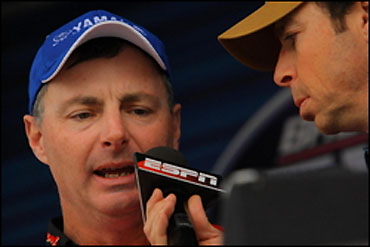 
Mark Menendez capped a career season with a spot in the post-season. 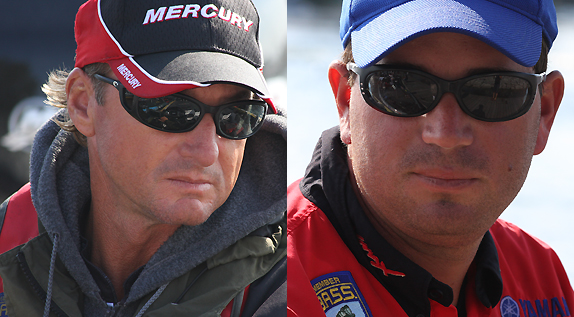 
Gary Klein (left) and Cliff pace (right) might seem polar opposites – one a grizzled veteran, the other a newcomer – but they're remarkably similar in their fishing strengths. 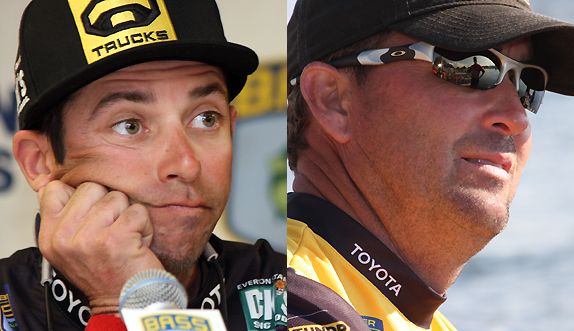 
Mike Iaconelli (left) is known for fishing with emotion. Gerald Swindle (right) has had no choice but to face his emotions the past year and a half.