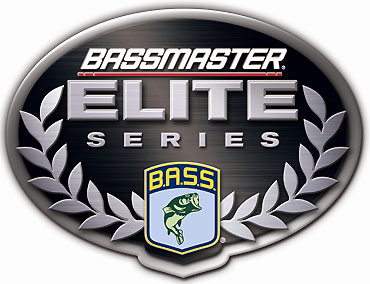 BASS today announced its 2008 Bassmaster Elite Series schedule. A number of the news items were anticipated, some were not. Here's the info in summary.

There will be no Bassmaster Majors in 2008. Originally, the Majors were established as stand-alone events and positioned at strategic intervals throughout the season.

The no-entry-fee Majors were often cited as critical by pros, because the winner received $250,000, while the rest of the Top 25 received at least $10,000. Many pros saw the Majors as a way to offset at last half of their $55,000 in Elite Series entry fees.

According to a BASS official, Elite Series entry fees and per-event payout will remain the same in 2008. It therefore appears that roughly $1.8 million has been removed from the total season prize purse.

About the cancellation of the Majors, BASS VP and GM Tom Ricks said: "Our ultimate regular-season focus is now on the 11-event Bassmaster Elite Series. The Majors weren't resonating with fans, and the Elite Series is our primary property that we'll look to grow further."

It's not known at this point whether a change in the Triton or Mercury sponsorship agreement precipitated the change.

Ricks said: "The next logical step in providing all BASS anglers the ultimate brand-building opportunity in professional fishing is to encourage them to fish from their own boats in all competition formats. With the television coverage on ESPN2 and the additional multimedia platforms devoted to our marquee events, Elite Series anglers have an exceptional vehicle to build viable careers and individual brands in the professional fishing industry."

Notable about next year's 11-event schedule is there are no Western events (anglers this year fished two events in California). Also, the season ends in August, as opposed to September (as in 2006 and 2007).

Here's a look at the 2008 Elite Series schedule:

> As in past years, each Elite Series event will receive 1 hour of television coverage on ESPN2's The Bassmasters, which airs at 9 a.m. ET on Saturdays.

> Further news on the changes, plus reactions from Elite Series pros, will be published at a future date.

> BassFan has requested an interview with Ricks about the changes.