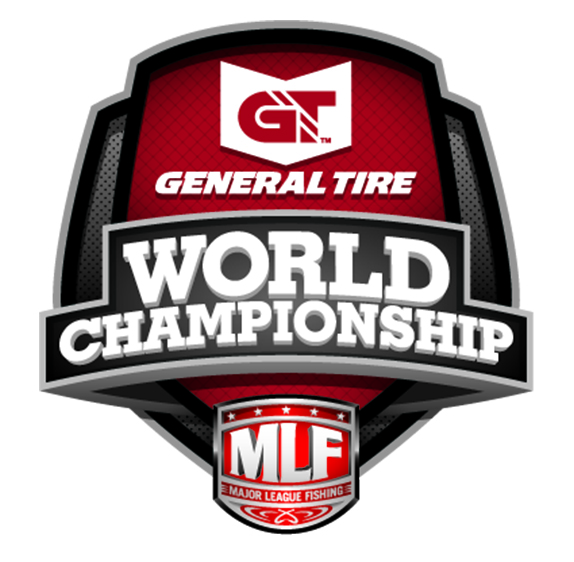 The tournament featured four different venues – Pokegama Lake, Wabana Lake, Turtle Lake, and Spider Lake. The fisheries were unknown to the anglers – they did not learn where they were competing until they arrived to the launch ramp each morning of competition.