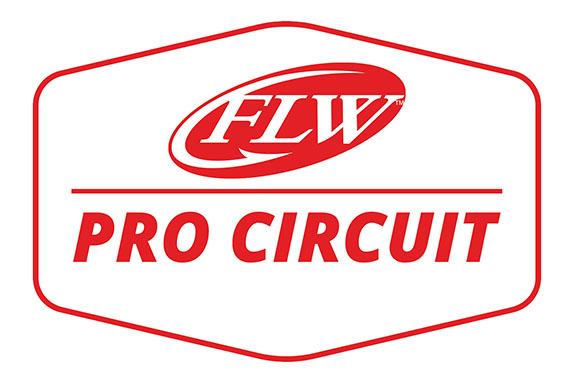 FLW announced today additional details of the 2020 FLW Pro Circuit, including a championship event at the St. Lawrence River in August that will pay $200,000 to the winner.

The championship derby, dubbed FLW Title, will take place Aug. 8-13 out of Massena, N.Y. As previously announced, it will be contested under the MLF Bass Pro Tour format, with the 50 qualifiers divided into two groups for the first four days of competition. Twenty anglers will advance to day 5 and 10 pros will contend for the crown on the sixth and final day.

The seven regular-season events will operate under a four-day, five-bass limit format with a full field of 150 anglers competing on days 1 and 2. The field will cut to the top 30 on day 3, and then the top 10 will advance to the championship round on day 4.

Here's a look at the full schedule:

Each FLW Pro Circuit regular-season tournament will feature FLW Live on-the-water coverage with five cameras on the final two days. The FLW Title championship will feature live on-the-water coverage with 10 cameras on the final two days. Each regular-season tournament will also be featured in a two-hour television episode while the FLW TITLE championship will be featured in six two-hour episodes. Each episode will air on the Outdoor Channel and the Sportsman Channel in 2020 for a total of 312 hours of programing. Every weigh-in will be streamed live on FLWFishing.com.

FLW also announced that fans can apply for the 2020 FLW Pro Circuit Marshal VIP Experience beginning Friday, Nov. 22. Early registration for fans who participated as marshals in 2019 is now open. A limited number of marshal opportunities are available at each 2020 regular-season FLW Pro Circuit stop.

If selected as a marshal, fans will be treated to a VIP cookout and seminar with FLW Pro Circuit anglers on the day before the tournament, plus behind-the-scenes access throughout the event. Marshals will also receive exclusive Pro Circuit clothing and play a vital role in live coverage of the tournament by verifying the pro’s catch and relaying information to FLW editors. The cost is $100 per tournament. Marshals can also win cash awards based on the combined weight of the pros they are paired with in the two-day opening round – as much as $2,500 at every tournament.

Anglers have qualified for the 2020 FLW Pro Circuit field of 150 pros based on the criteria outlined in the 2019 FLW Tour rules. Invitations will be sent to these anglers, and they will have until Dec. 2 to pay their deposit and secure their entry. If an angler declines his or her invitation, FLW will extend an invitation to the next eligible angler from the 2019 FLW Tour standings.