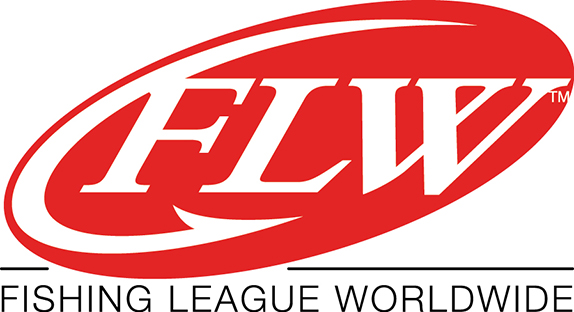 FLW confirmed to BassFan today that Walmart, which helped to alter the face of pro bass fishing when it initially joined forces with the organization 20 years ago, will have a dramatically reduced presence on Tour this year. Most significantly, the retail giant is no longer the title sponsor of FLW's top circuit.

"Walmart and FLW's relationship is a special one that spans over two decades," said an FLW communications official. "We will continue this relationship, but it will be defined as a partnership vs. a sponsorship.

"As corporate marketing strategies have changed throughout the years, one thing has always remained the same at Walmart – their commitment to the 'EDLP' (Everyday Low Price). Major title sponsorships come into direct conflict with that value proposition, so we mutually agreed to change their sponsorship to an approved partnership.'"

The official said Walmart has asked FLW to continue operating "retail-tainment" events around some of the 240 tournaments the organization will conduct this year, along with the kickoff to National Fishing and Boating Week in early June, which will involve 2,000 stores. Walmart Pro Days, weigh-ins, registrations, etc. will continue at select Walmart locations.

The Walmart pro staff on Tour, which consisted of three-time Angler of the Year David Dudley, Mark Rose and former co-angler Nicole Jacobs, has evidently been disbanded. Rose, who was in 2nd place following day 1 of this week's season opener at Lake Guntersville, had General Tire and Country Bob's Sauces and Seasonings sharing the most prominent space on his jersey and boat wrap.

The partnership forged in 1996 between FLW founder Irwin L. Jacobs and former Walmart president and CEO Lee Scott was the primary factor in fishing's explosive growth over the ensuing decade. It infused millions of dollars worth of non-endemic money into the game as giant corporations such as Proctor & Gamble, Kellogg's and Castrol came on board. Prize purses skyrocketed on both the FLW and Bassmaster circuits, culminating in million-dollar payouts to Forrest Wood Cup champions in the final years of the previous decade.

The annual FLW Tour event at Arkansas' Beaver Lake was tabbed the Walmart Open throughout that time period and was one of several events that awarded the winner a $200,000 check, which is double the amount that a regular-season winner receives now. The company was also a major backer of FLW Fantasy Fishing, which presented $1 million to the season-long champion in 2009 (prizes for the fantasy game have since been drastically reduced).

Walmart discontinued its FLW sponsorship in 2010 – a year of great upheaval within the tournament organization that also saw the departure of CEO Charlie Evans, who's now a Tour competitor. Trisha Blake, who's Jacobs' daughter, was installed to run the marketing side and Kathy Fennel took over tournament operations.

Jacobs and Walmart senior VP Michael Moore then announced at the 2010 Cup that Walmart would return to FLW's sponsorship fold the following year with a multi-year commitment that, according to Jacobs, was "bigger and better than ever before." That agreement apparently expired at the conclusion of 2016.

As the FLW communications official noted in his statement today, Walmart has never delved deeply into the professional sports sponsorship realm, "so our relationship was very unique from the beginning." For now, the lone athletic event that carries Walmart's name is a women's professional golf tournament held annually near its headquarters in northwest Arkansas.